C3 Update | Struggle Is the Enemy, but Weed Is the Remedy 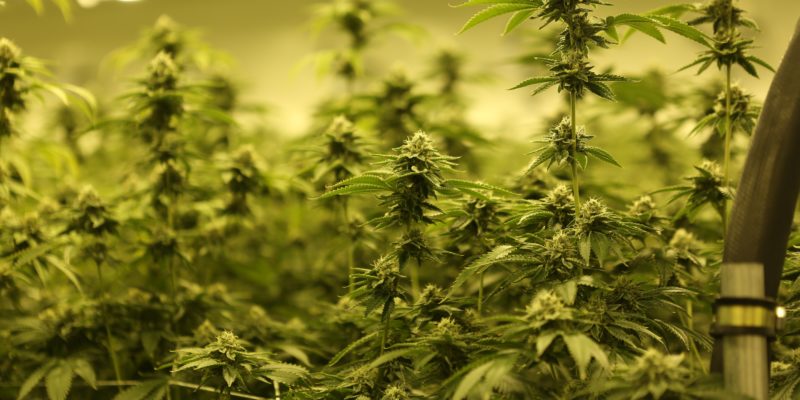 It’s been well over a year since Cape Cannabis Club closed due to the court case regarding the legality of cannabis grow clubs. During this time we’ve been rather silent, but we’re still here and we have a C3 update!

The primary reason for our silence is not because we don’t want to communicate, but because the court case has seen next to no progress – which is fundamental to C3 reopening. However, enough time has passed that we thought that it was necessary to provide an update on the court case’s lack of progress.

A Brief Recap of Past Events

So, to give a brief recap let’s take a trip down memory lane to the end of 2020. The SAPS started raiding cannabis grow clubs with the intent of prosecuting them (and almost us) for selling and distributing “dagga”. They came down with an iron fist and made it clear that they viewed the grow clubs in the same light as drug dealers.

This obviously prompted us at Cape Cannabis Club (C3) to close until the court case was heard. That was in December 2020, and to this day we’re still waiting for the case to reach court.

Why Was the Court Case Delayed?

You may be wondering how the court case could be so delayed, and this is a good question because there are many reasons. The details surrounding the first provisional court date for the Grow Club Model case were vague. However, we were told by those involved in the case that they planned on it being heard by September 2021.

We patiently waited, but the provisional date came and went with no proceedings. Apparently, the case was delayed due to some of the advocates getting Covid-19, which was understandable. The case was then pushed to November. We hoped that things would go according to plan, and we’d possibly be open for business by the end of 2021 – but this was not to be.

The Department of Justice (DOJ) was hacked, bringing the judiciary to its knees. From what we could gather, the DOJ had confidential data held at ransom for a bitcoin payment. We wish we were making this up, but this actually happened.

The hack prevented the courts, masters offices, and other core offices from conducting any form of casework for about a month to six weeks. So, once again a new court date was set for December 2021.

Alas, true to South Africa’s bloated and inept public sectors, the DOJ had more unplanned delays on the horizon. As we entered the month of December all was quiet on the Western Front, so to speak. After some sleuthing, we found out that yet again, the court date was pushed to February 2022. The strange thing was that the Judge President hadn’t confirmed a formal notice – so everything was basically up in the air.

On December 14th, we were informed that the JP refused to allocate a date for the case, much to our immense bewilderment and frustration. This meant that the court case was once again back to square one, and new dates had to be put forward.

The primary reason for the delays can be pegged on the fact that the DOJ is incredibly incompetent, and in complete disarray. By the end of February a new date was set for June 6, 2022. It is well over a year since our closure and the Grow Club Model court case is no further along than it was at the end of 2020.

All of this highlights the hypocrisy of the government’s attitude towards the cannabis sector.

Hypocrisy of Government’s Attitude Towards Cannabis in South Africa

On the one hand, you have the police raiding and shutting down grow clubs operating as legitimate, tax-paying businesses. On the other hand, towards the end of 2021, the government released a master plan for the commercialisation of cannabis in South Africa.

We also saw Cyril Ramaphosa talking at the latest SONA about the employment opportunities of commercialising cannabis in South Africa, and how the sector could contribute growth to our ailing economy.

Furthermore, parliament was presented with amendments to the Cannabis for Private Purposes bill that outlines the legalisation of cannabis for recreational use. This is a ray of hope, but does not yet clear the way for those interested in the commercial cannabis space, despite suggestions that are now up for consideration. We’ll keep you updated as more information is made available.

We firmly believe that the court case will go in favour of cannabis clubs, because why would the government be in favour of fully legalising recreational cannabis, but not in favour of grow clubs? These indications from the government give us the certainty that Cape Cannabis Club will eventually be able to provide a legitimate service for South African cannabis users in the near future.

We’ll provide more C3 updates when we receive more information regarding the court case, and its proceedings. Until then stay safe, and thank you for your continued patience.